Upon deploying a new version of your product into production, it’s usually handy to enable the new functionalities only to a subset of users. This allows to measure the impact of your code changes in a controlled way:

Over my last Christmas holidays I spent some time visiting Vietnam, and back then I read about rollout gem, a ruby library that implements feature toggling using Redis as backend. proclaim python port is kind of outdated so I decided to build another python port, that has been named as hanoi.

Hanoi can be used for the following scenarios:

Currently three BackEnd are implemented (a memory based backend and REDIS backend in two different flavors). My expectation is to include additional BackEnds in the future to support additional storages, such as memcached and mongoDB.

For additional information about hanoi check the documentation in the github repository. 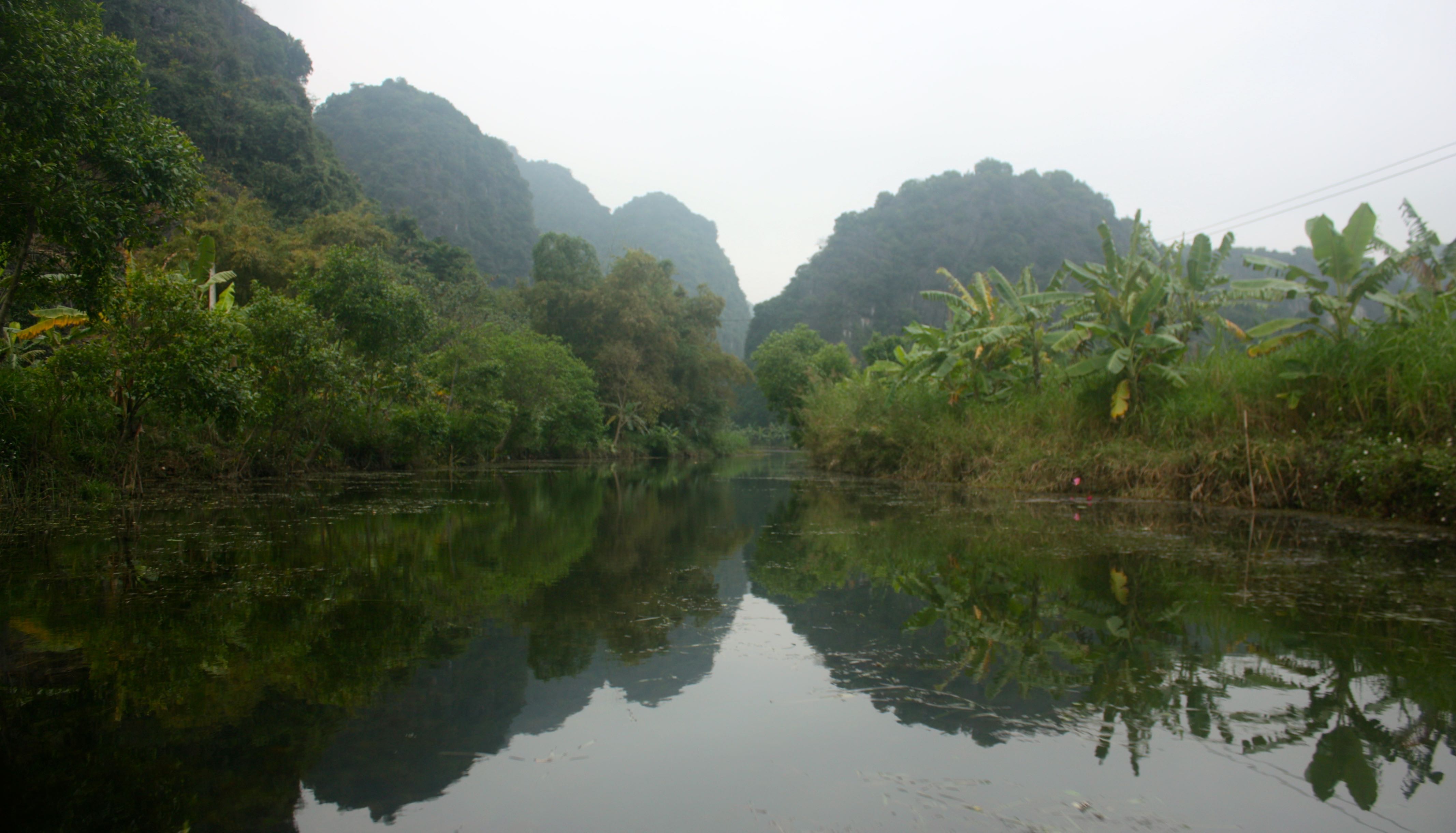